“in my decades of experience as a real estate developer and executive, i’ve never seen an opportunity as exciting as 5g cell towers. the market is huge and the demand is high. the cash rich customers are ready, and the government is making it a national priority. we are putting together a team of people, partners and capital to make our mark in the 5g revolution!” 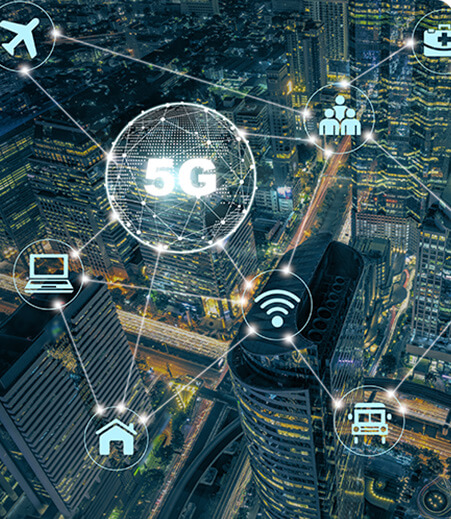 Digital Locations, Inc., is an aggregator and developer of cell tower sites for the 5G revolution. 5G wireless networks are expected to be 100 times faster than current 4G LTE networks. This will enable global scale killer applications such as self-driving cars, the Internet of things (IOT), mobile streaming of 4K videos, real-time hologram-based collaboration, and lag-free high definition gaming. To realize this vision, many new 5G antennas are needed because high frequency 5G signals cannot travel farther than 100 meters. It is estimated that more than 1 million new 5G cell towers must be added in the United States alone. We currently have rights to more than 10,000 pre-qualified wireless cell sites that can be developed to help meet the demands of 5G networks. Using our patented software system, network operators such as Verizon, AT&T and T-Mobile Sprint can easily contract with site owners all over the U.S, to quickly build out their wireless networks. Our goal is to continue to acquire the rights to more sites and become a “landlord” of tomorrow’s wireless communications assets. 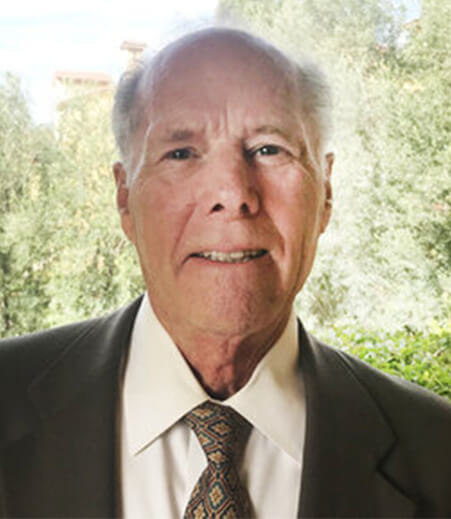 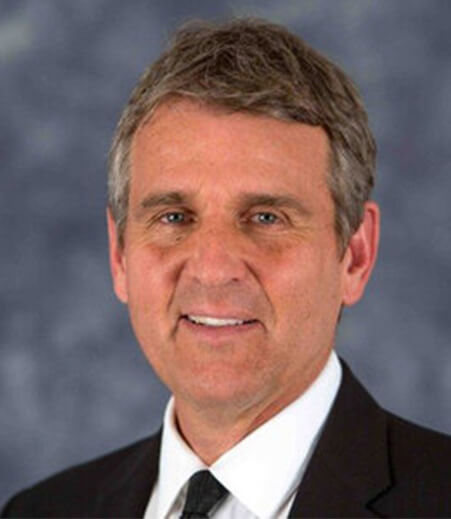 – Chairman of the Board

Chairman of the Board. Mr. Elton has been a director of the Company since March 16, 2009. He served as the President, Chief Operating Officer, acting Chief Financial Officer, and Secretary of the Company from January 5, 2009 to May 10, 2013. Mr. Elton is an experienced media and marketing professional with experience in crafting new business development strategies and building top-flight marketing organizations. From January 2014 to the present, he has served on the Board of Directors of OriginClear, Inc. From January 2014 to the present, he has served as Executive Vice President of 451 Marketing, a fully integrated marketing and communications agency with offices in Boston, New York and Los Angeles. From June 2013 to the present, he has served as a principal at PointClear Search, an executive search firm. He previously served as Senior Vice President of Sales for Univision Online from 2007 to 2008. Mr. Elton also served for eight years as an executive at AOL Media Networks from 2000 to 2007.